In 2014, a new waste-to-energy power plant equipped with two lines was built in Vantaa, Finland. The two general contractors for boilers and flue gas cleaning opted for conveying technology made by STAG. Thereby, the 10th plant fitted with STAG systems and components on Scandinavian soil was launched.

STAG mounted the standard combination composed of a mechanical conveying system using a trough chain conveyor, a treatment facility based on the impact mill and the subsequent pneumatic conveying facility using a pressure conveying vessel. STAG was furthermore entrusted the engineering and delivery of the slag handling system.

Two coarse particle separators presenting an integrated two-way deflector convey the slag, after the ram slag extractor, to two redundant conveyor belts.  These conveyor belts are covered over their entire length with an extraction hood and are provided with a drip pan at certain critical points. 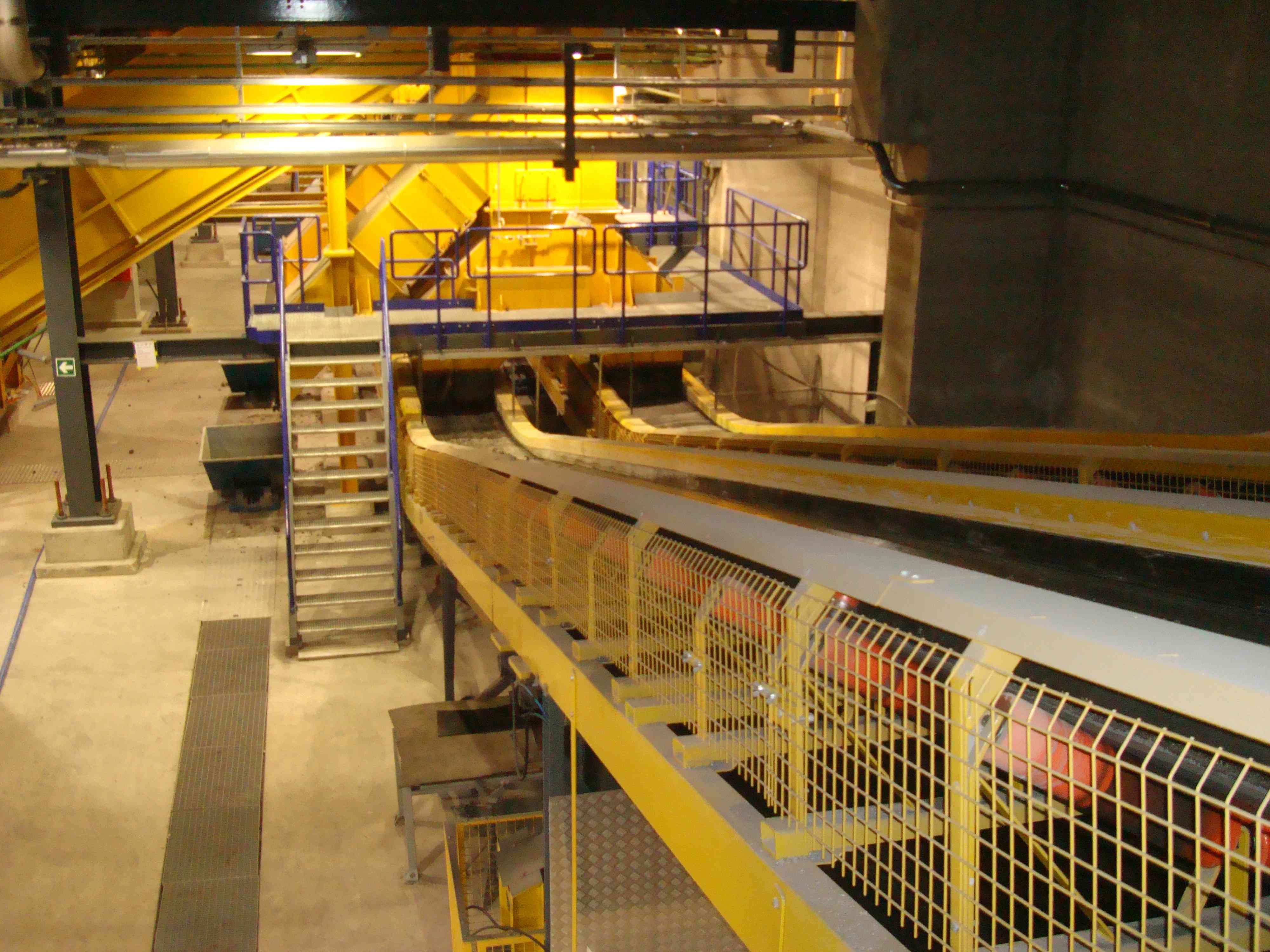 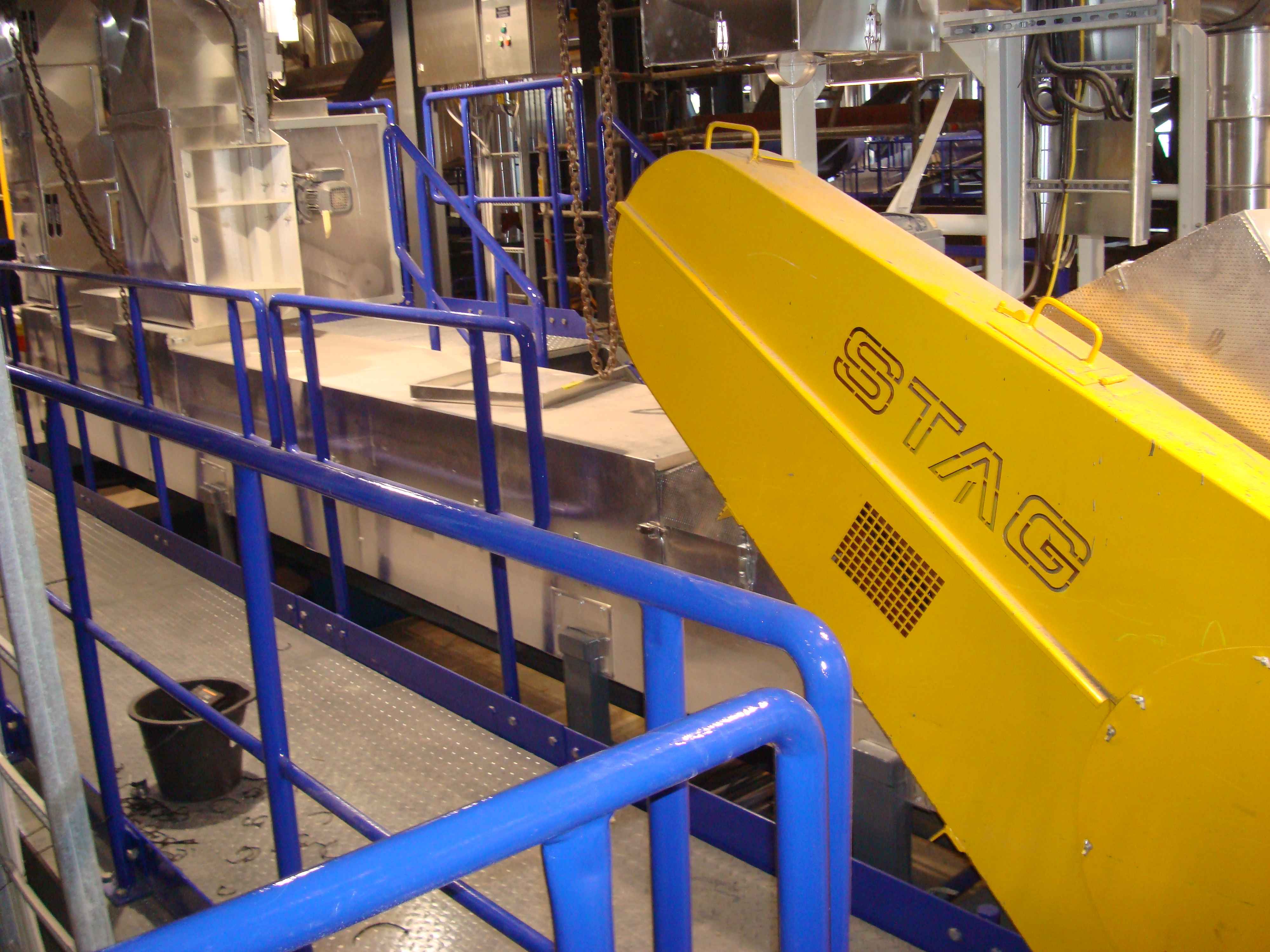 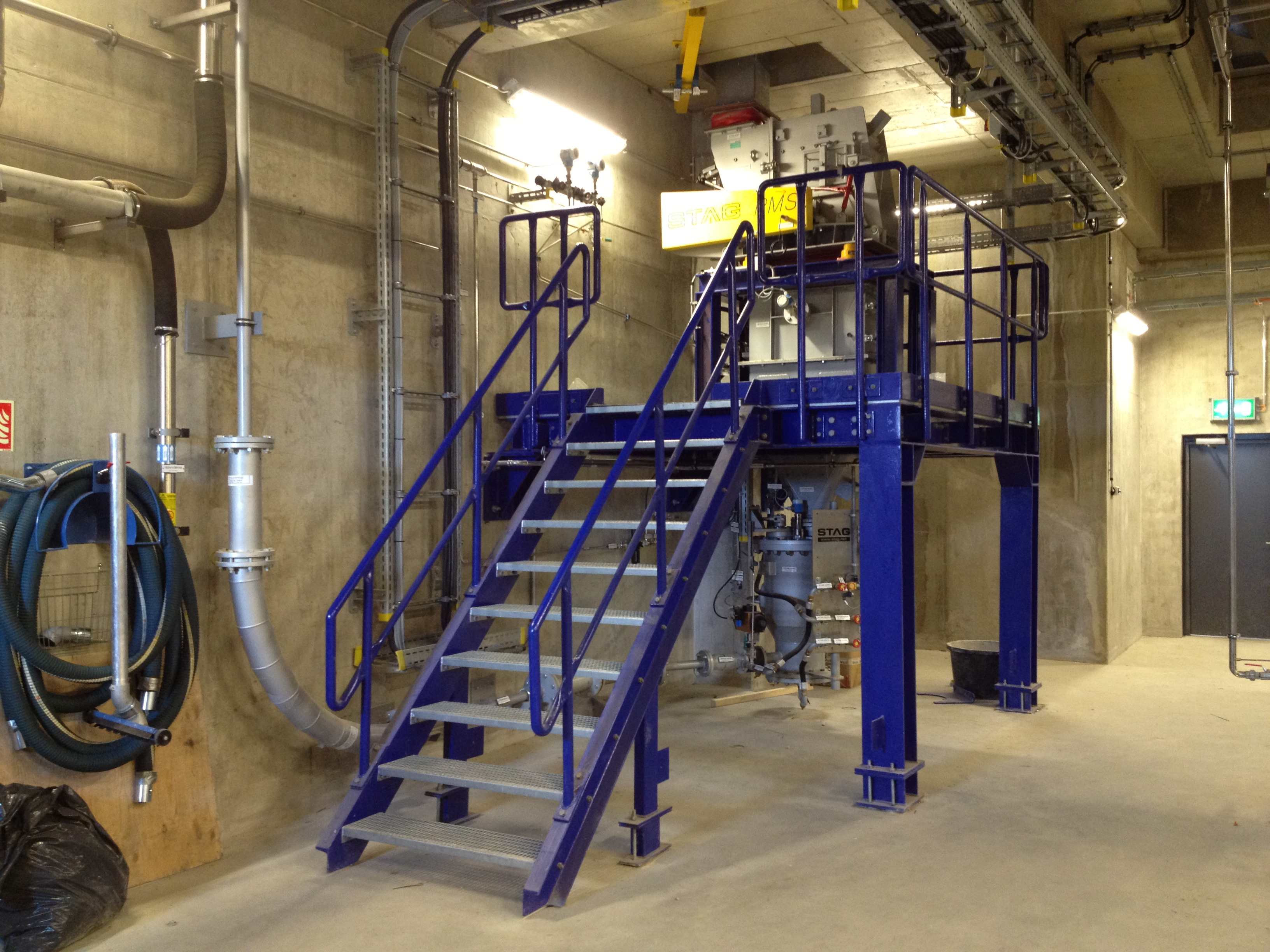 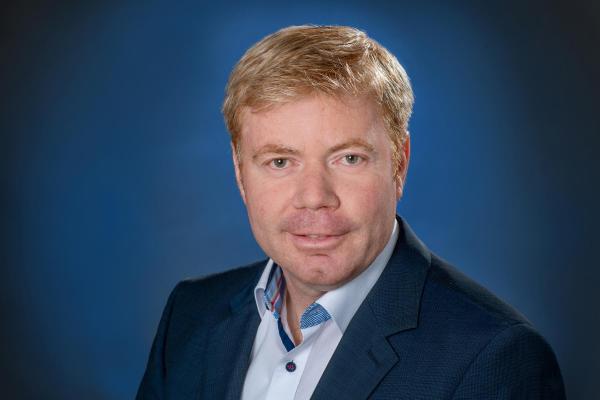 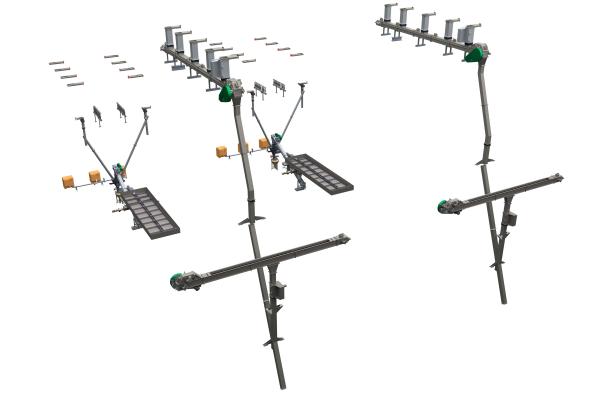 In Istanbul, Turkey, the biggest waste-to-energy plant in Europe is being constructed. 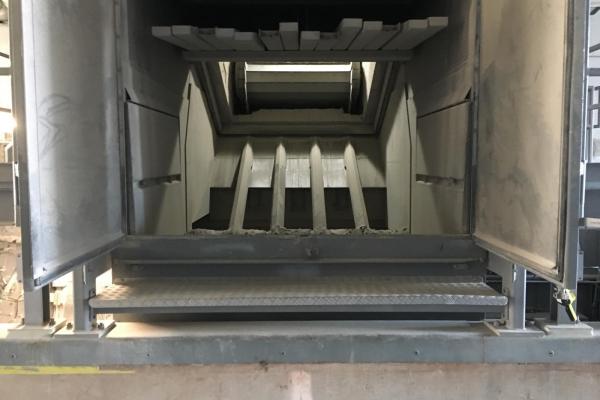 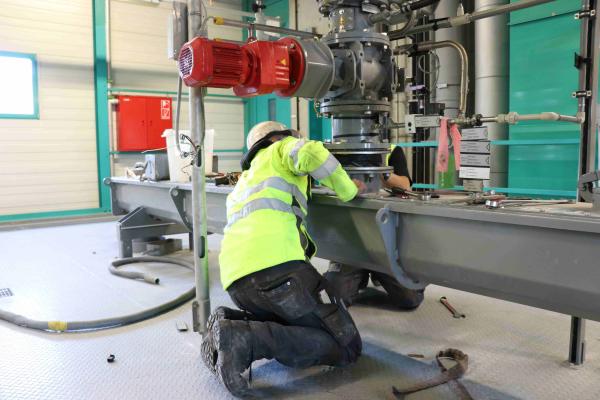 We are happy to carry out the necessary revision of replaced machine components. Send us your aggregate to Maienfeld and we will inspect and revise it. Experienced mechanics and plant and apparatus engineers inspect the unit.